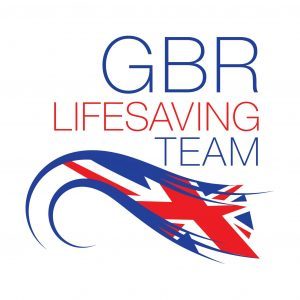 Ashley Mann, GBR Open Team Manager, is pleased to announce the Captain of the GBR Open Team is Sam Lawman with Emily Corin taking the role of Vice – Captain.

Sam Lawman a member of Crawley Town Lifesaving Club will gain his 2nd cap for Great Britain having first represented at the Europeans in 2019. Sam states – “It’s not the destination, it’s the journey” – 17 years racing, 11 years chasing a dream. 1 European, 4 Commonwealth and 40+ national titles later – Dreams do come true.

Emily Corin will wear her 8th cap for Great Britain and gain her first Vice Captaincy for the Open Team. Emily is a member of  Hayle Lifesaving Club and the current European Ski champion.

Evie Wong will wear her 2nd cap for Great Britain gaining her first Captaincy following her previous successful campaign at the Europeans in 2019. Evie is a member of Rhoose Lifesaving Club and buzzing to compete on the world stage with the honour of leading the Youth Team as Captain.

Jack Sadberry will be gaining his 1st cap for Great Britain and delighted to be handed the Vice – Captaincy of the Youth Team. Jack lives by and loves the sea but spends more time in the pool with Shiverers swim club and represents Crawley Lifesaving Club.