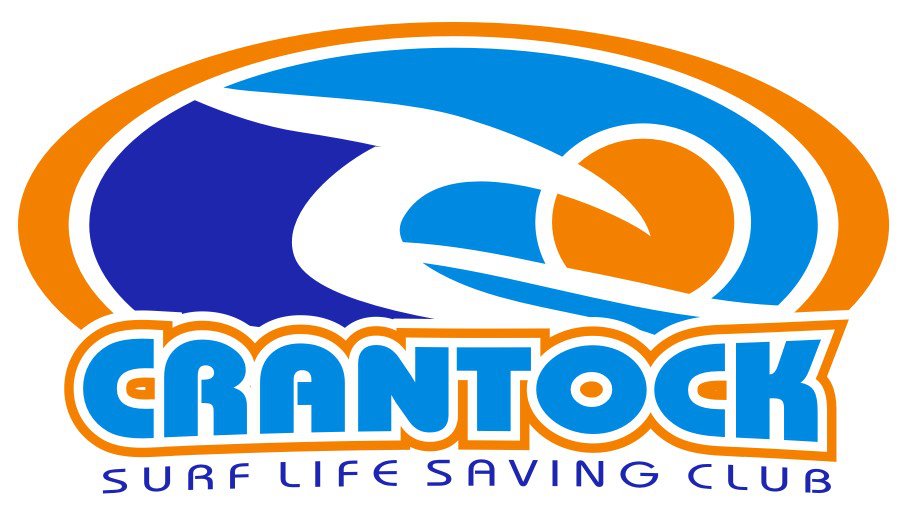 While on patrol on the evening of Monday 30th July, Crantock SLSC were involved in the rescue of 4 individuals who had got into difficulty whilst enjoying the water. The lifeguards on patrol were first alerted whilst on their way to the Gannel mouth in Newquay where they spotted two stranded 17-year-old body boarders on the rocks in a state of distress. The lifeguards stopped to assist the teenagers and were told that they’re father and 13-year-old brother had been carried out of sight by a rip current. A search and rescue operation was immediately launched involving three lifeguards on rescue boards while one stayed with the two teenagers on the rocks and attempted to contact the coastguard. The mother of the pair, who was on the beach, was frantic. Telling the teenagers to stay where they were safe on the rocks, the lifeguard paddled across to reassure the mother. She was able to point out two figures on Pentire, the father and son who had safely climbed out on to the rocks. After communications with the coastguard, the rescue was handed over to Crantock SLSC and they took full control of the water rescue with land crew being directed from Pentire car park to the point on the cliff where the father and son were waiting. First aid was administered to one of the teenagers who was suffering a severe asthma attack and it was then arranged for the barrier gate to be opened so the coastguard could bring the father and son to Crantock car park where the family were reunited.

It was an excellent example of teamwork, both by the members of the club and Newquay Bravo, working together seamlessly. Volunteers SLSGB lifesaving clubs offer a highly effective and professional service keeping our beaches safe for all to enjoy. Well done to all involved for your quick, calm and measured actions, another example of why Surf Lifesaving Clubs play such an important role in coastal communities and how effective club patrols can be.